Holy shit, I’m behind on these supposed weekly tattoo wrap-ups, you guys!! Mostly, because reasons. And also, because less legitimate reasons. So I’m going to break this one up over a couple posts because there are just a fucklot of tattoos to share with you. So here’s the first installment, going all the way back to October: 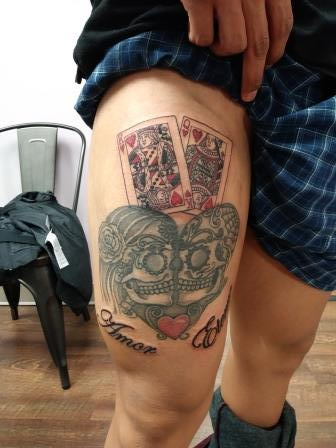 For a guy who hasn’t found love yet, but really believes in it. 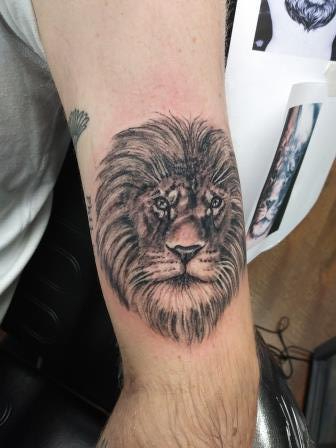 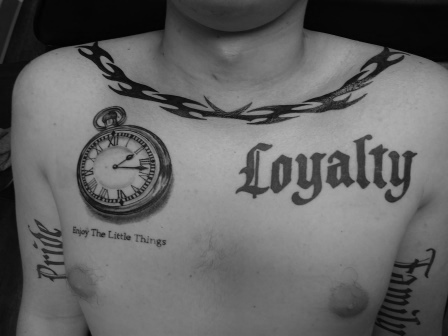 Recognize the pocket watch on the left? He came back for the tribal across his collar bone… 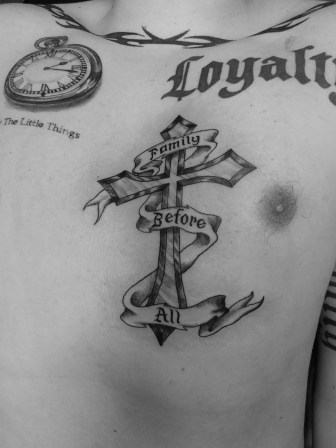 …and this cross and banner one. I swear, this guy sits so quietly I’ve decided he’s impervious to pain.

This girl came in with her parents to get this for her 18th birthday.

One of my regulars is getting memorial tattoos for all of her dogs. They called one of her dogs The Hamburglar, so…

I think getting passport stamps for the places you’ve been is such a cool idea. It was fun trying to get the tattoo to look like actual stamps.

I’ve been playing around with ideas for watercolor style tattoos for a couple weeks on my downtime at the studio. Since some of them are really fun, I figured I’d go ahead and share them here. If anyone wants me to tattoo one of them on you, holla. The first two are different concepts for the same dancer. The lion and elephant aren’t related, but I’ve seen a lot of people getting generic tattoos of lions and elephants, so I wanted to play with making them really unique. 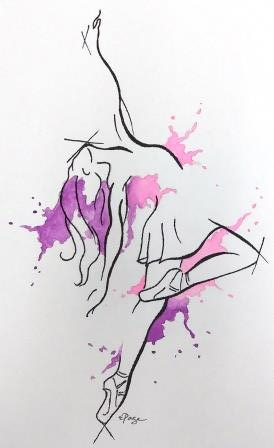 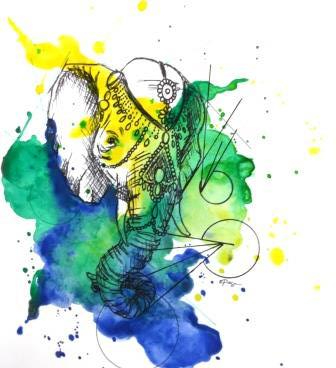 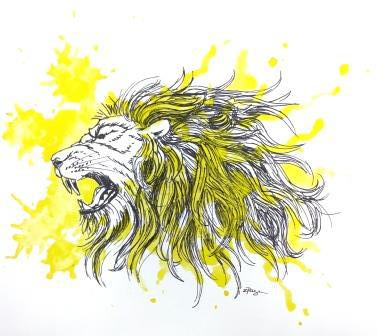